SPIRIT Animation is an animation studio with nearly two decades of experience producing animated commercials, features, and series.
Among our recent projects are:

The studio is based out of Brazil, working with the global market. 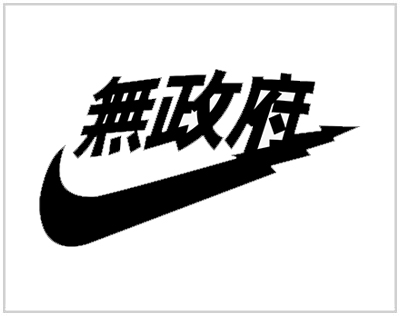 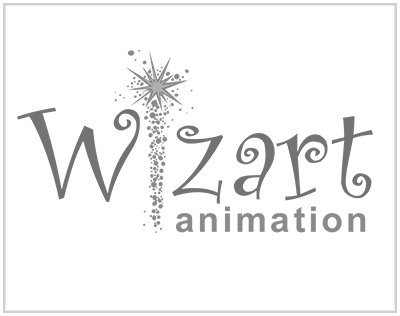 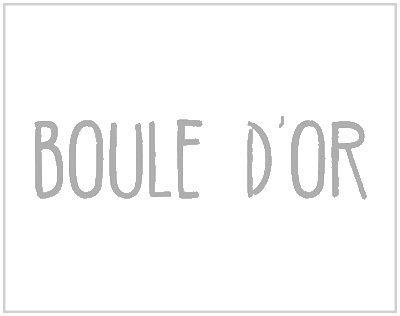 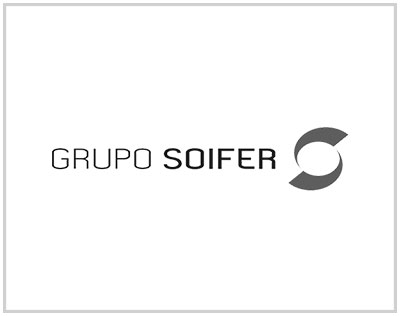 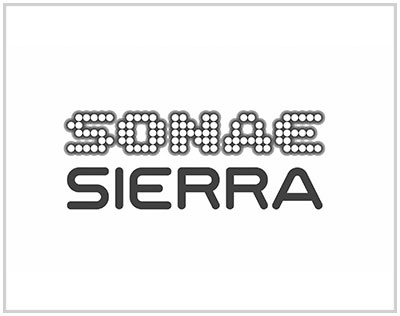 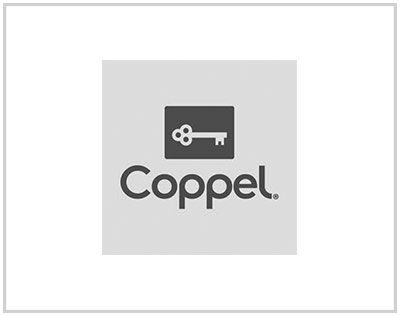