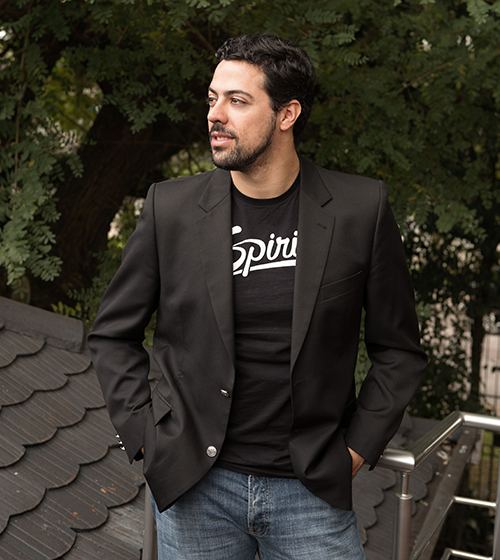 Having produced, written and directed many of the company’s commercial films and original shorts. Macedo is the person responsible for keeping the flame of original content alive at SPIRIT since 2005. In 2003 (Canada), he had the pleasure of working close to the Oscar-Winner master, Chris Landreth, while doing a post-graduate program in Animation & Filmmaking. Since then, Macedo has been present in dozens of internationally renowned events and workshops from industry experts from Pixar, Dreamworks, to name a few. 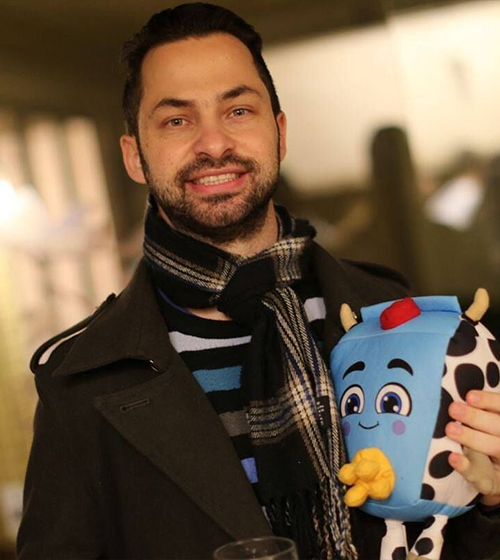 Veteran Cleber Coutinho had a bold start working at Cinesite (London, UK) where he was involved in productions such as Pirates of the Caribbean, Legend of Narnia, Prince of Persia, X-Men First Class, Clash of Titans, John Carter and Harry Potter.

Cleber’s talent made him an obvious fit for SPIRIT, where he joined in 2012 to supervise all production departments, workflows, pipelines and toll gates of approval. Cleber has co-directed a few episodes on SPIRIT’s original show KARL© Animated Series (DISNEY XD) and was responsible for the Look Development of the PLAYKIDS’s Originals (CGI version).

Hungry for knowledge, Cleber plays a major role in pushing the limits of the studio’s creativity, structure, and quality, all tasty ingredients to achieve one of our current goals: the Oscars. 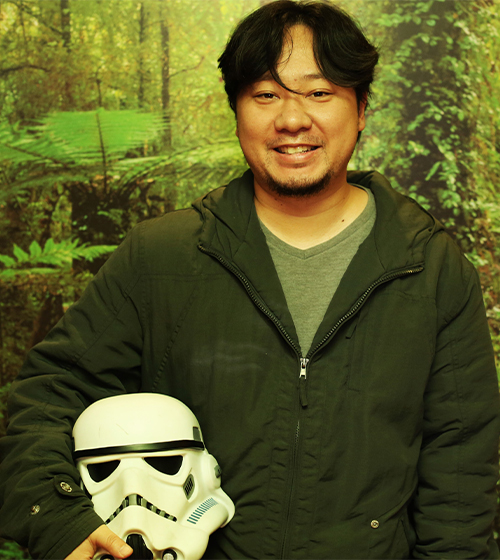 Yuji is the magician Head of the Animation Department, responsible for bringing all characters to life at SPIRIT. His incredible creative approach to intriguing character animation has delivered awesome episodes for KARL© Animated Series, an original SPIRIT production airing on DISNEY XD. He is currently co-directing the pilot episode of SPIRIT’s new show, PRESS START WOLFGANG.

Yuji worked early in his career on the animated feature film Brichos (Tecnokena) and later on as Lead Animator on it’s animated series, aired on channels such as Nickelodeon, TV Brasil and Cartoon Network Portugal.

Yuji’s fast approach to quality animation (traditional 2D and 3D) has become a strong differential to SPIRIT’s workflow on the ever shorter Advertising Industry deadlines.