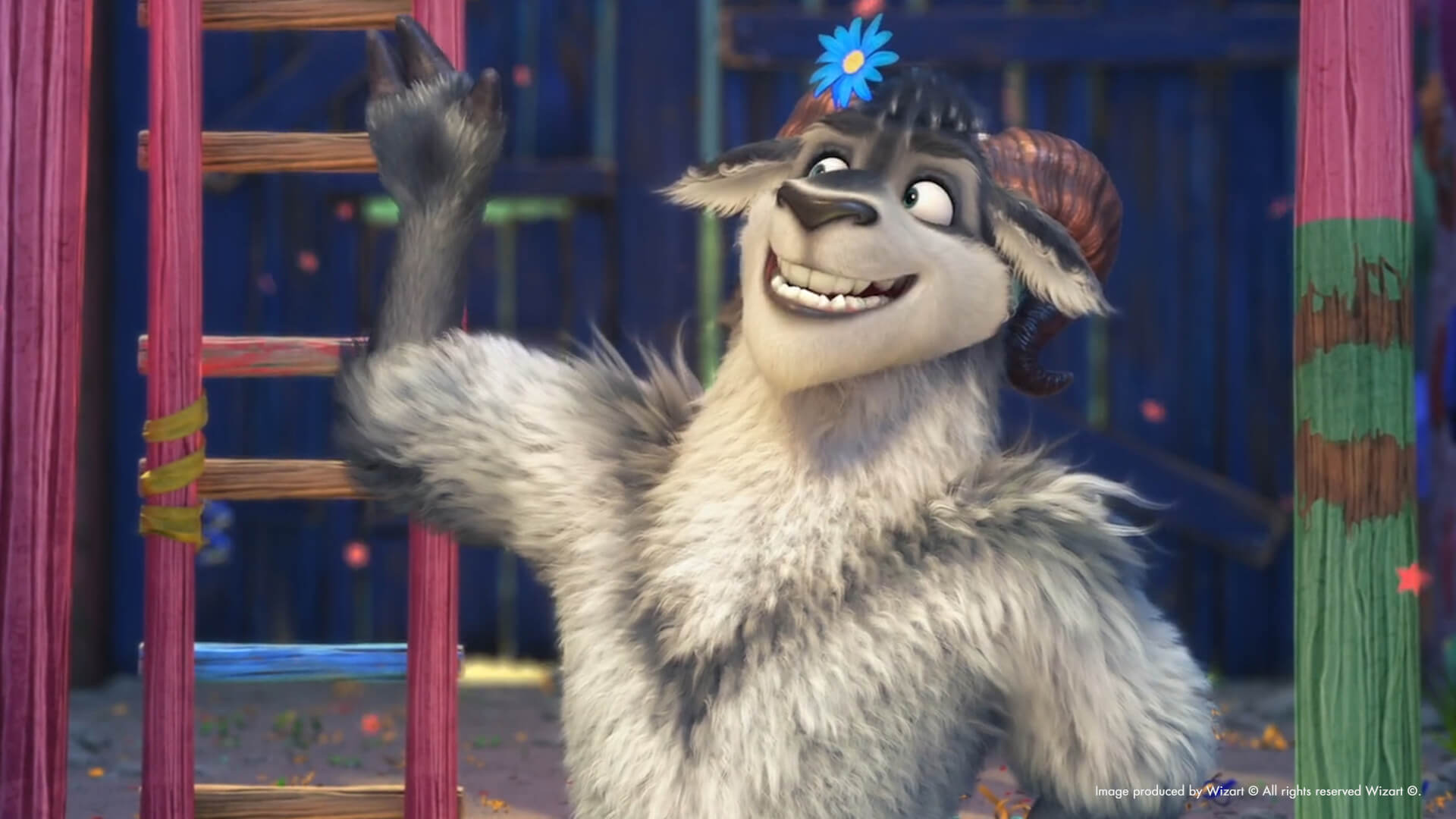 The film tells the story of a magical land where a group of sheep lives without worries until the sudden appearance of wolves. With an ancient tradition of always defeating their rivals in order to pass the title of leader of the pack, Gray adventures in the dangerous mission, in order to conquer the love of Bianca at the same time. Gray eventually enters the forest and finds a gypsy rabbit that offers him a potion of transmutation transforming him into a ram.