CELESTE is an original limited series, awarded the EPIC Mega Grants, winner of the Petrobrás Development Fund and TOP 10 most viewed at MIPJunior-Cannes. A heart-warming story of CELESTE and a fatherly figure DRAGON. A wonderful journey that helps us see the world through different perspectives. 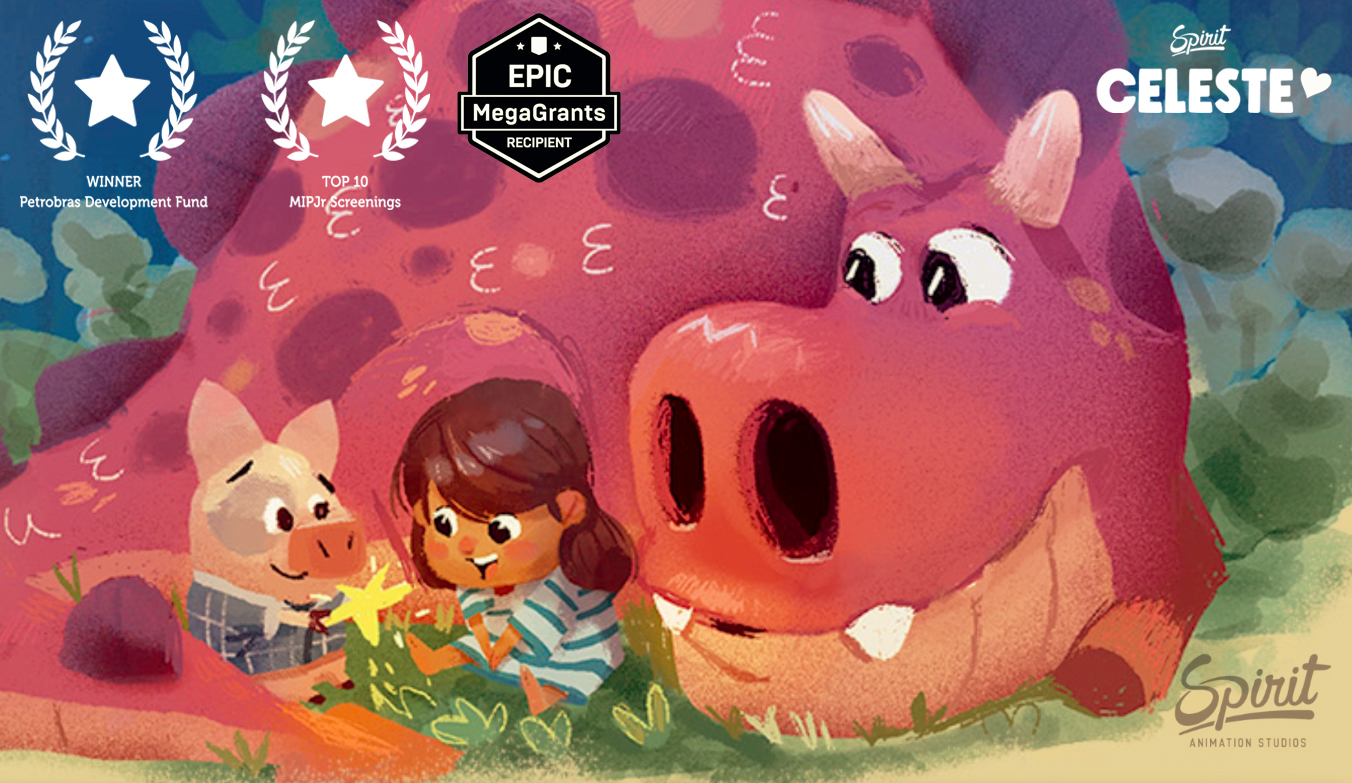 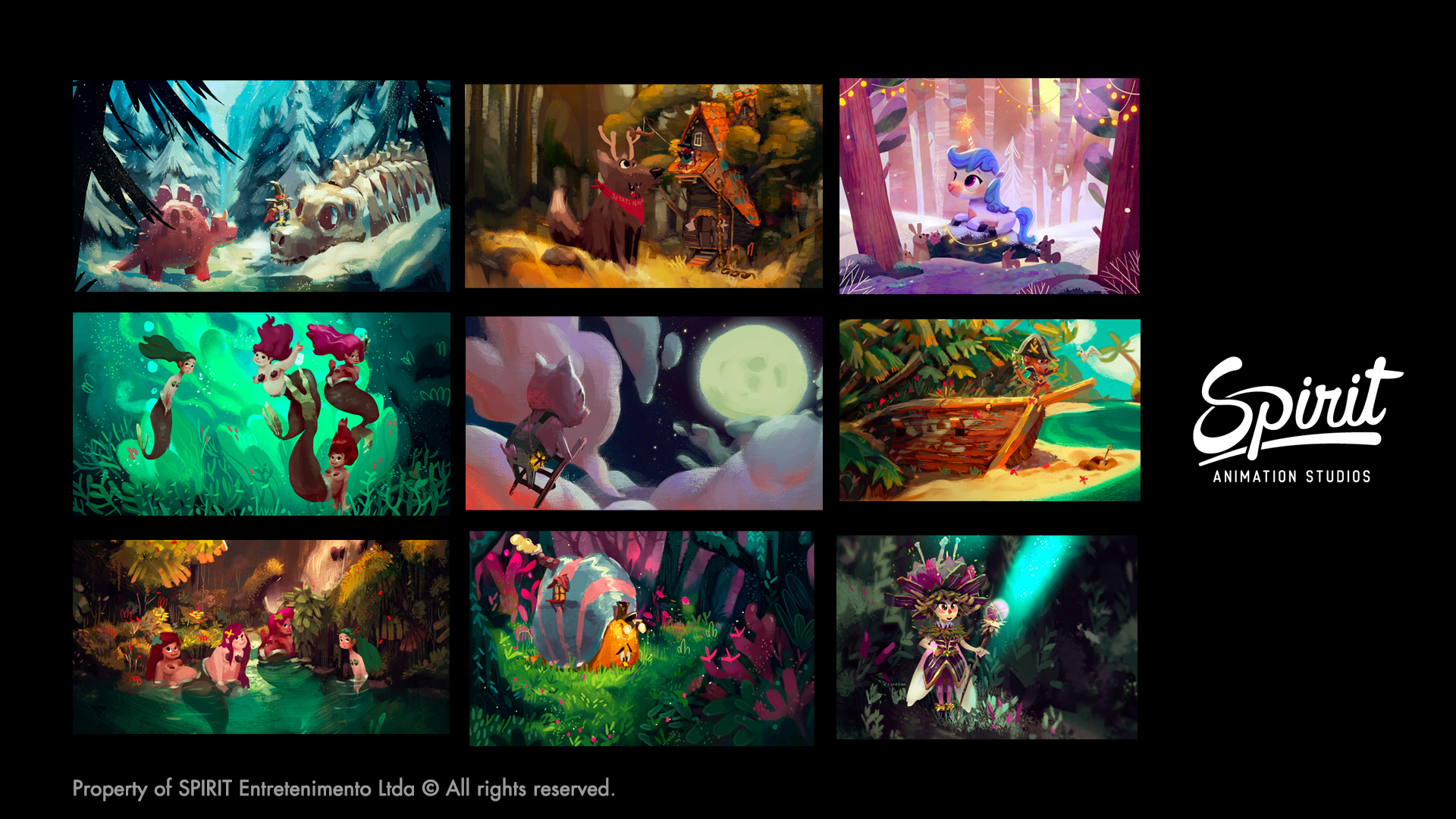