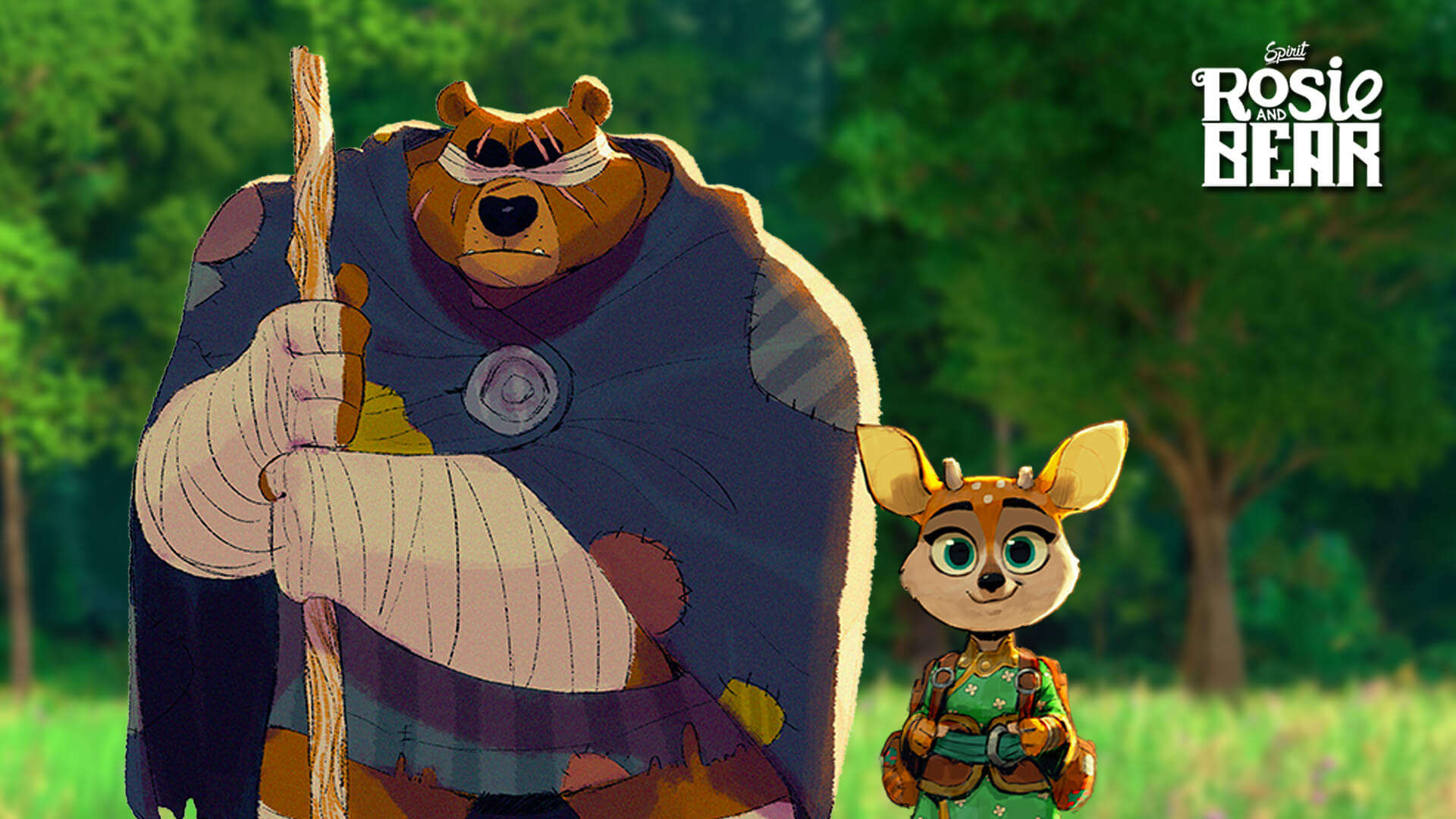 ROSIE AND BEAR was selected for the Official Pitching of the American Film Market (AFM), where it was really well received by its packed audience. The film is a fantasy-adventure CGI animated-feature, written by Fernando Macedo and being produced by SPIRIT Animation Studios, for kids and families to enjoy around the world. Film ONE of the KANTAR Trilogy. 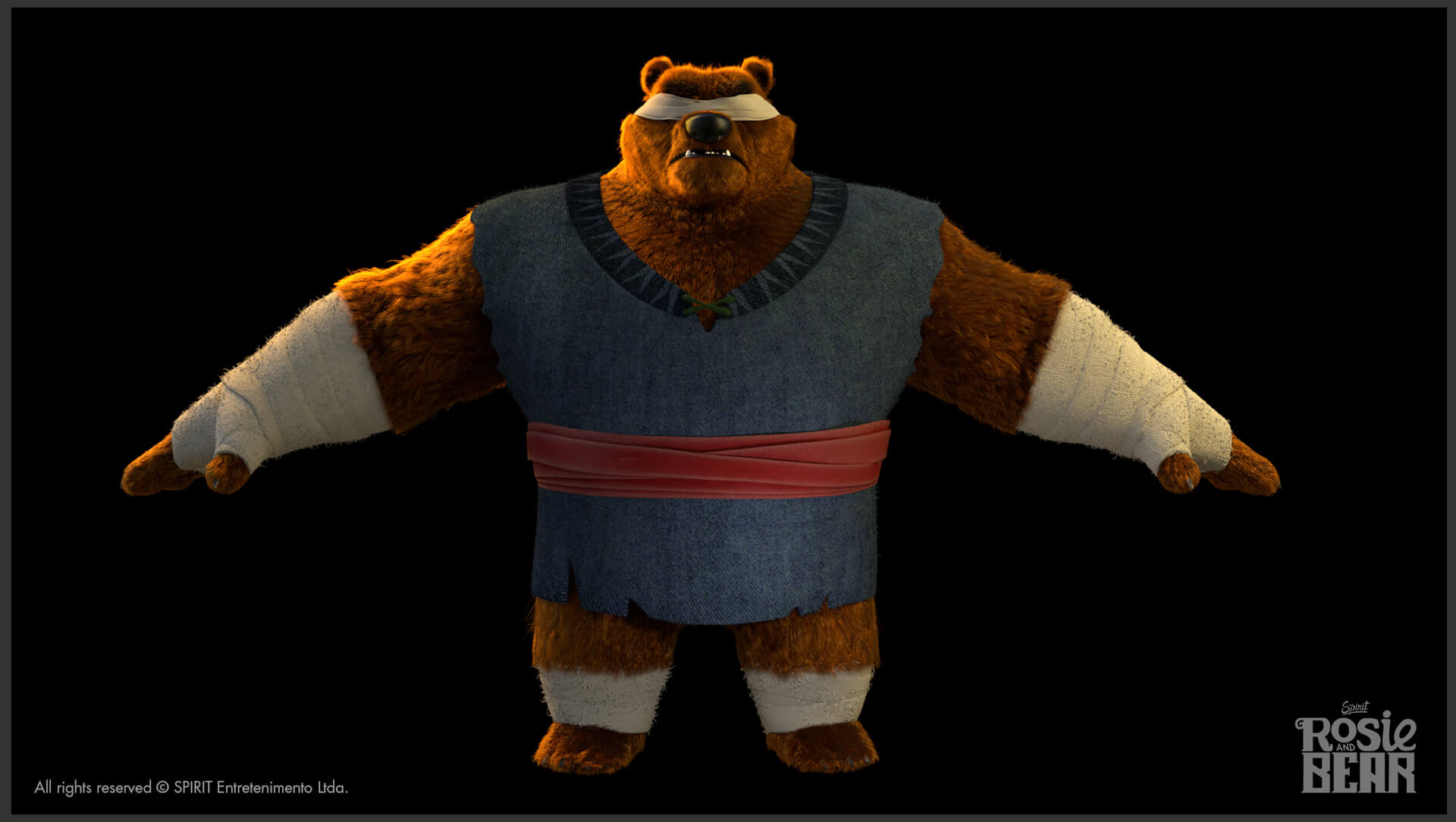